How to Store Film

How to Store Film

What's the best way to store both exposed and unexposed film? How can you keep your unshot film as fresh as possible and preserve the physical backup of your art for generations? We got you. Let's dive in!

We all know film is sensitive to light, but did you know it is also sensitive to temperature and humidity? When unexposed film is stored improperly, it can lead to a lack of contrast and create a fogged, hazy look in your images.

When it comes to protecting your precious rolls, you want to avoid storing them in bright, warm spaces with high humidity. Seek out cool temps, low humidity and keep your 120 film in its wrapper. (35mm film can stay in its plastic tub with the lid on.)

Where Is the Best Place to Store Film Long Term?

The refrigerator! Your fridge is the trifecta—it's cool, dark and dry! Just be sure your film remains in its original packaging. “But PV,” you say, “I shoot A LOT of film, and storing food in my fridge takes priority.” We get it—we like food, too! Consider buying a wine fridge for film storage—they're small, multipurpose and can be found on Amazon for a cool $200.

Remove Film 24 Hours Prior to Your Shoot.

While fridges provide easy storage, make sure to plan ahead. Remove film from your fridge 24 hours prior to your shoot. This allows the film to return to room temperature prior to shooting.

When film does not have enough time to return to room temperature, it can develop condensation—much like a glass of ice water does when left in the heat. This condensation can cause water damage in your film and ruin your final images. 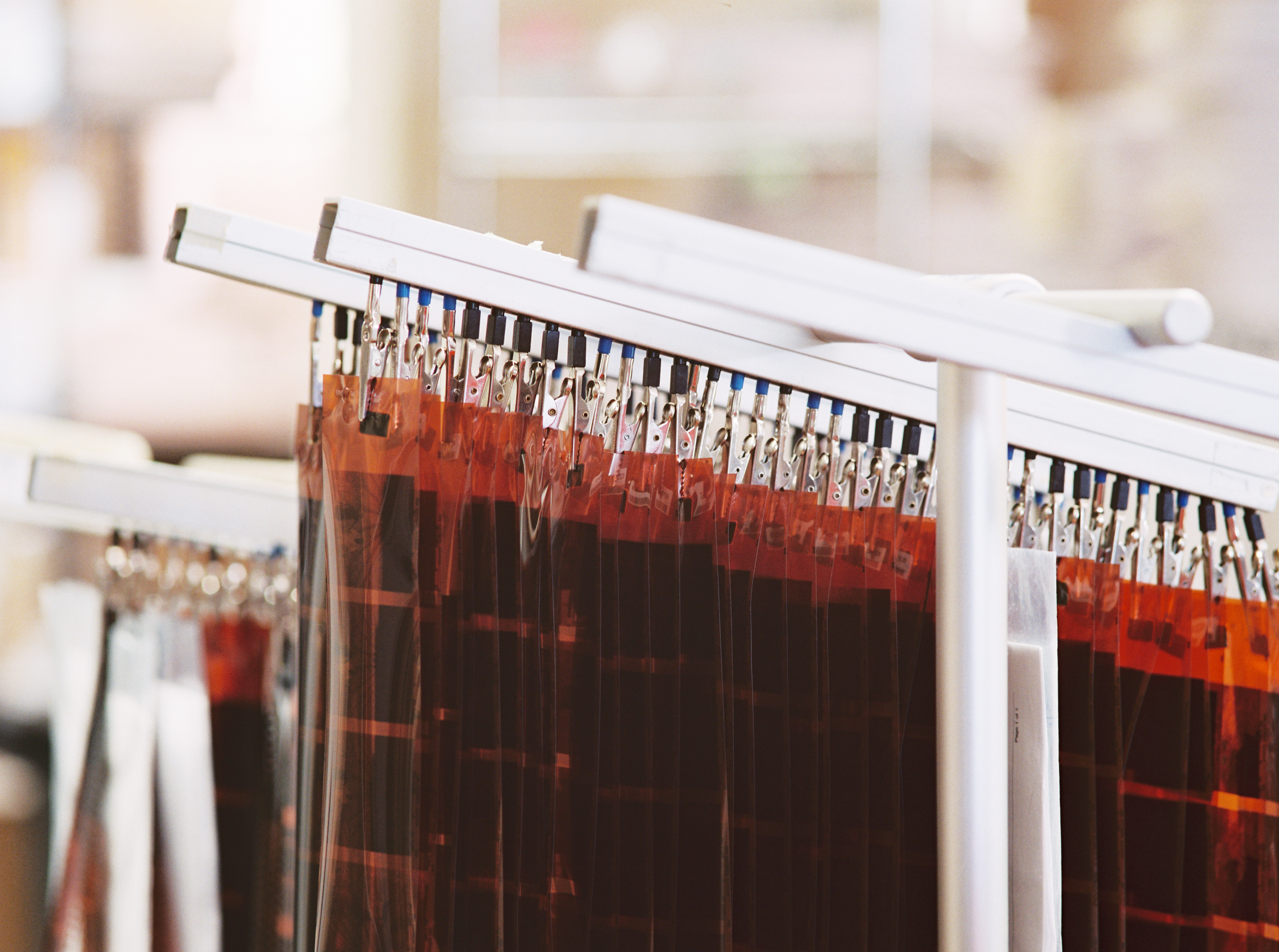 We respect the negative—and you should, too. Your negatives are the MVP of your images. In a digital era, with fickle hard drives and costly cloud storage, images can get lost or deteriorate in quality. Storing your art in its pure, tangible form is the ultimate backup.

So, let's talk about how to properly handle and store these bad boys: