Both the Noritsu and the Frontier scanners are excellent tools to help you reach your vision! How do you choose which scanner you should use? Let's explore the strengths of each, so you can find the right one for your aesthetic and goals:

Has a higher dynamic range and retains more detail in both the highlights and the shadows, giving you more information to work with in post.

Has more control over contrast than the Frontier SP3000.

Many associate it with a more natural color palette.

Tends toward a higher contrast scan (although this can be altered slightly).

Let's see how each scanner handles the same film stock using the same reference images. Kristine Herman s roll of Portra400 was scanned on both the Noritsu and the Frontier: 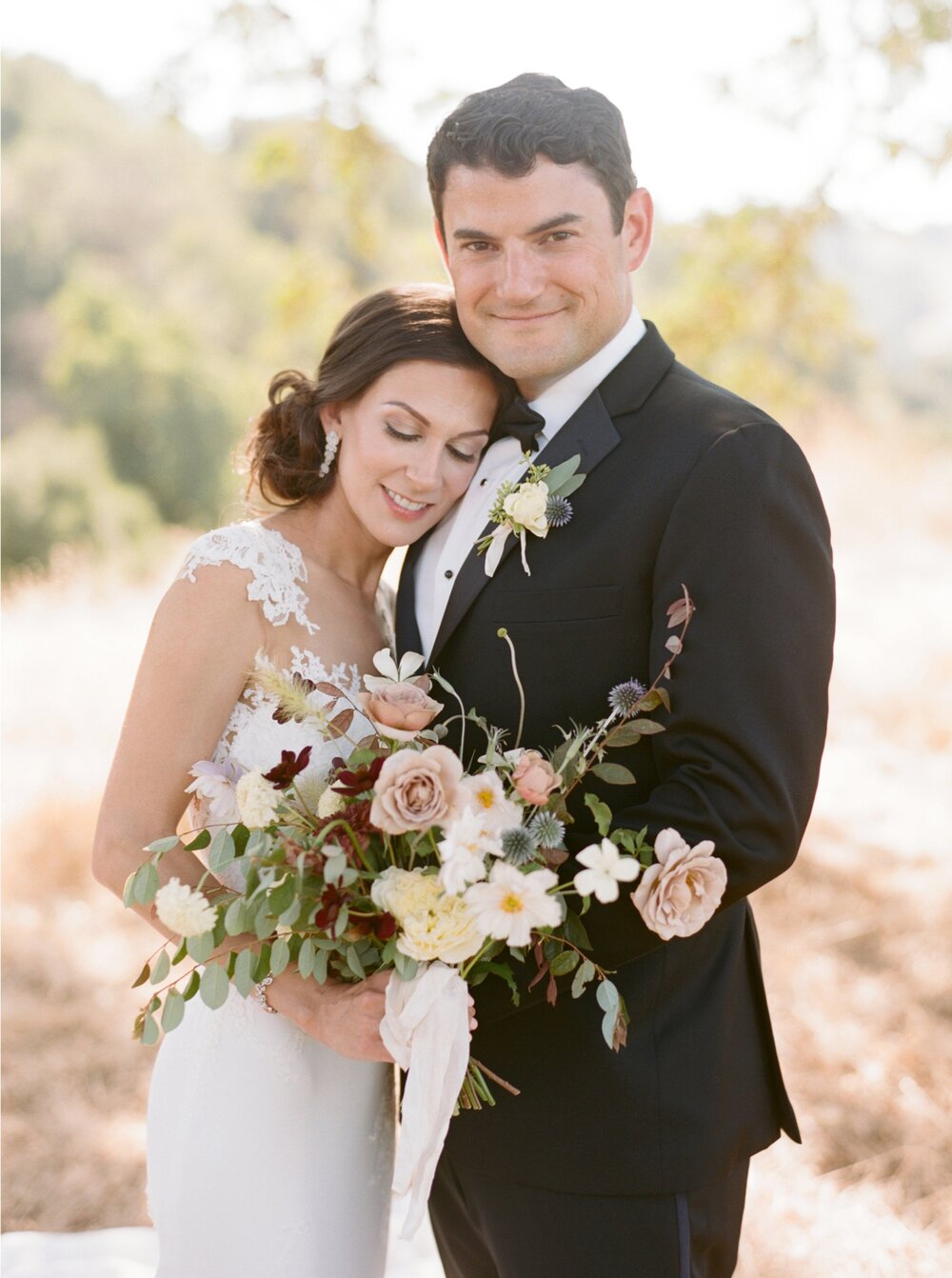 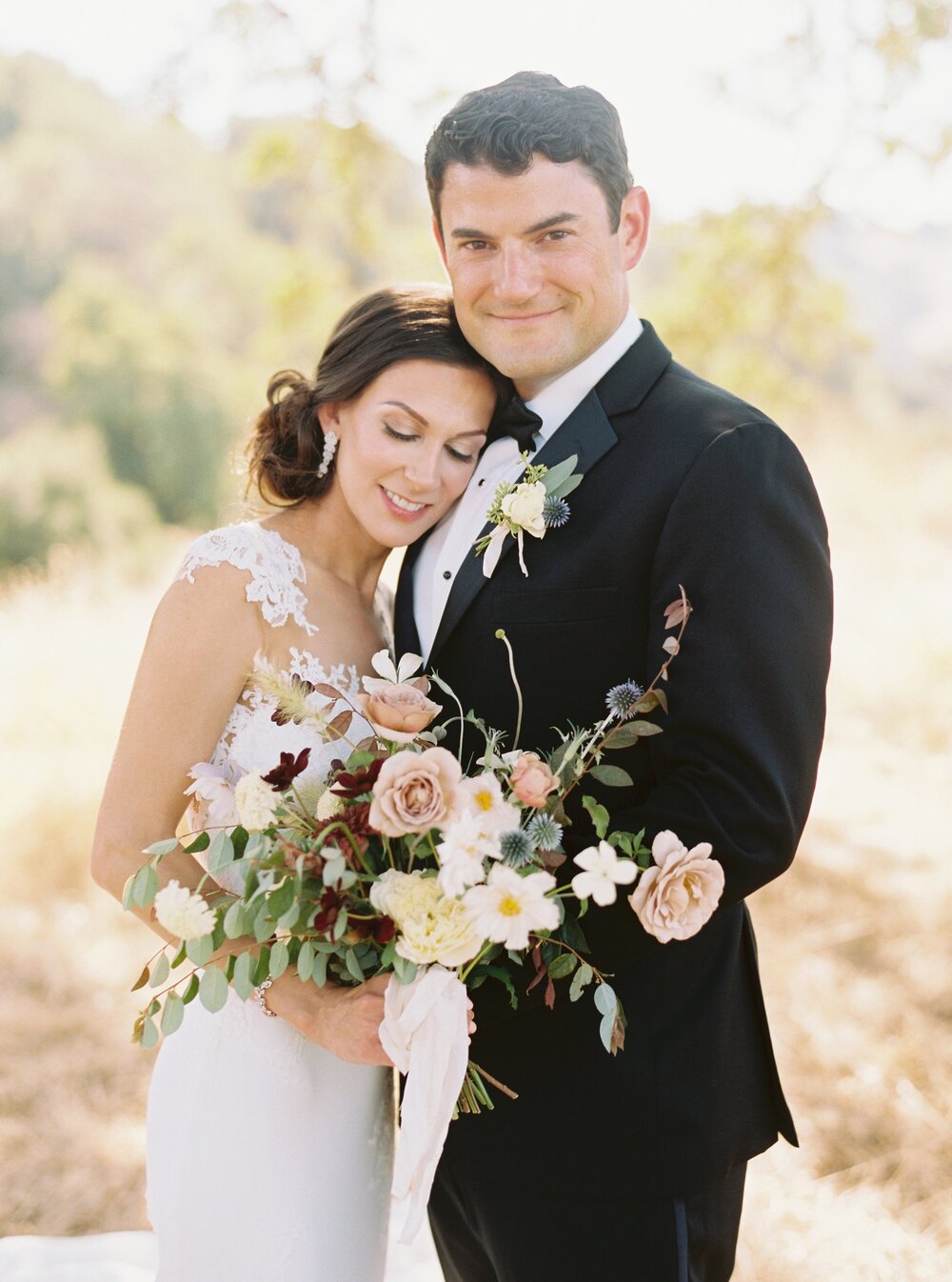 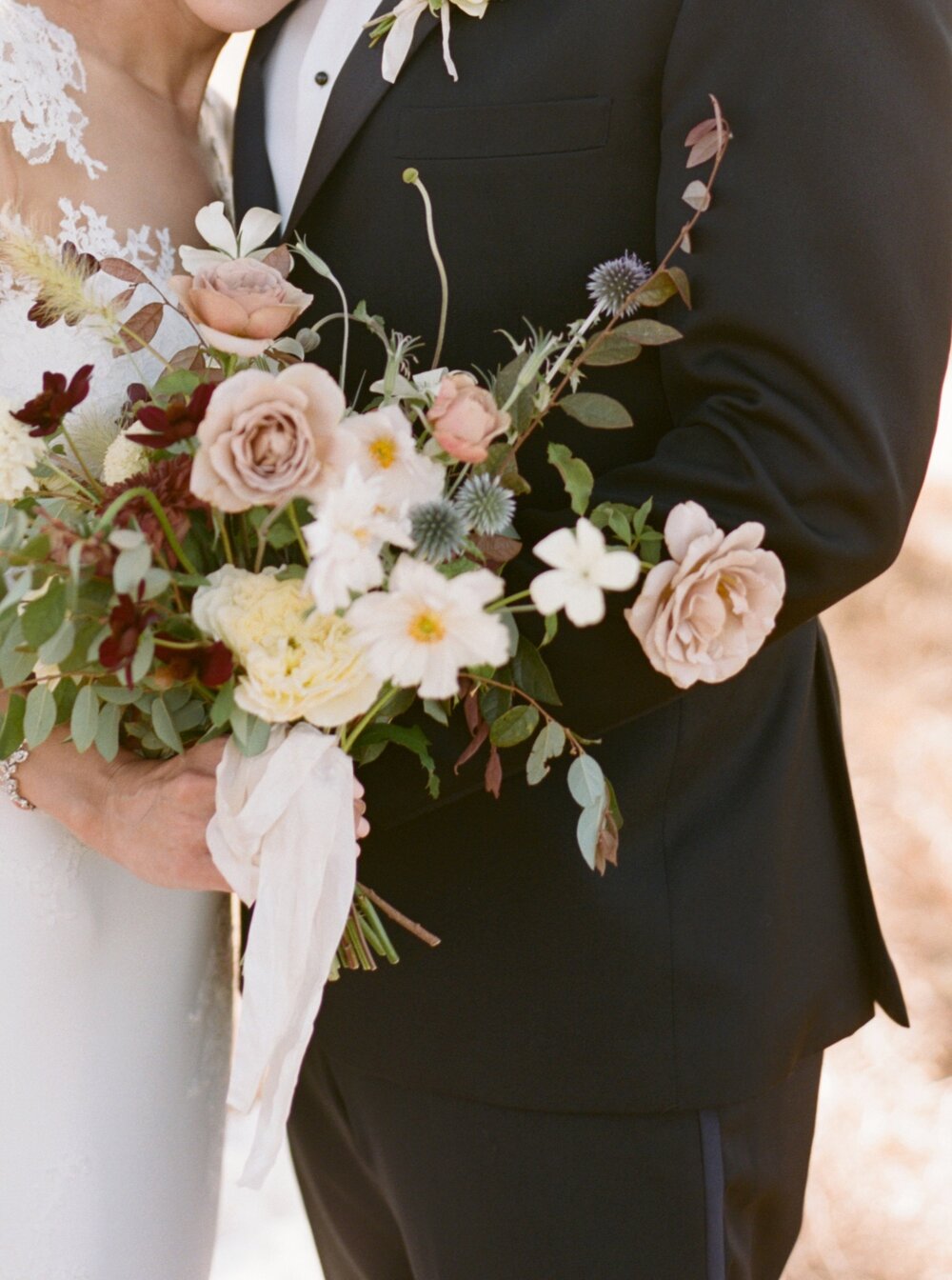 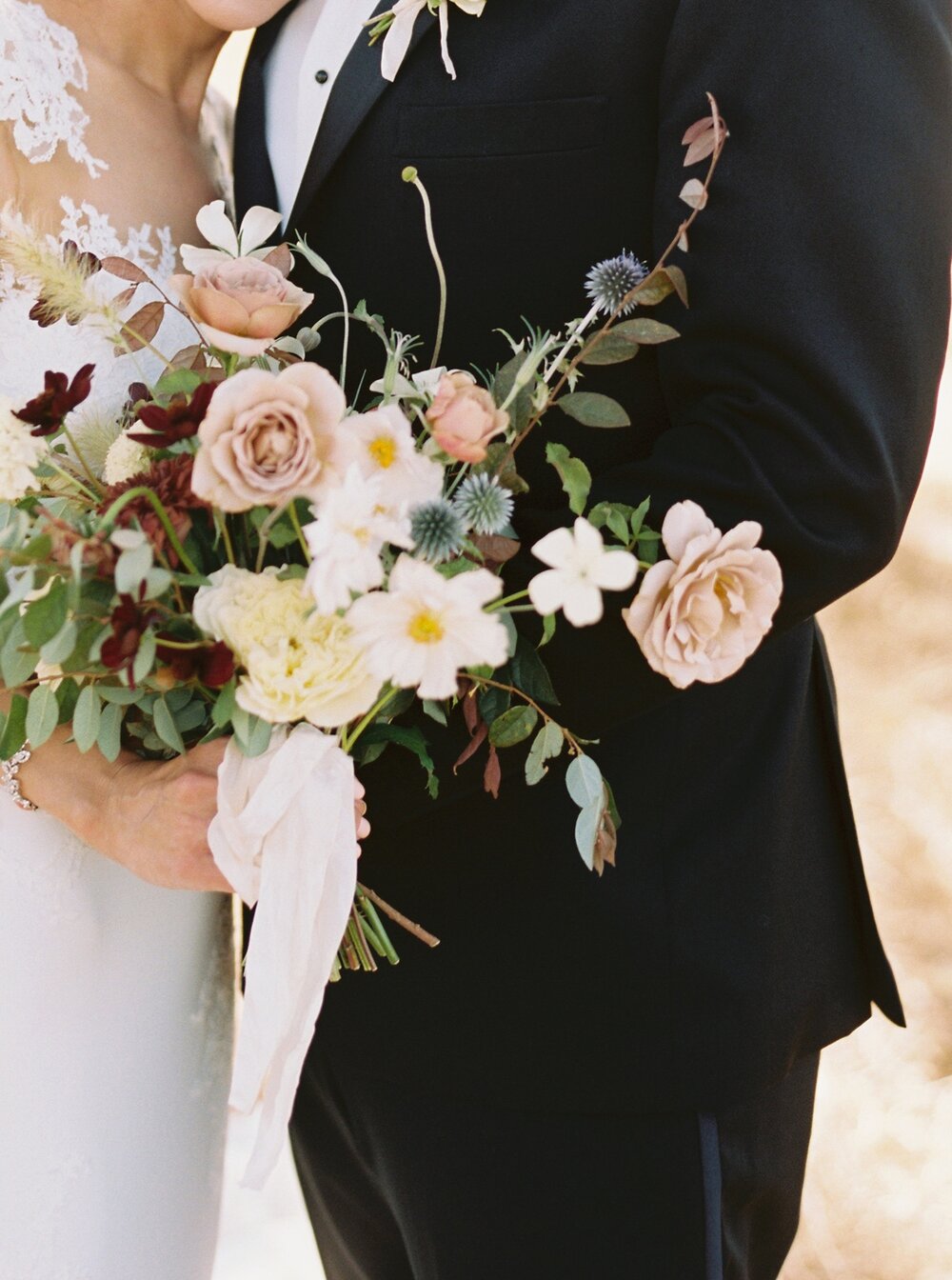 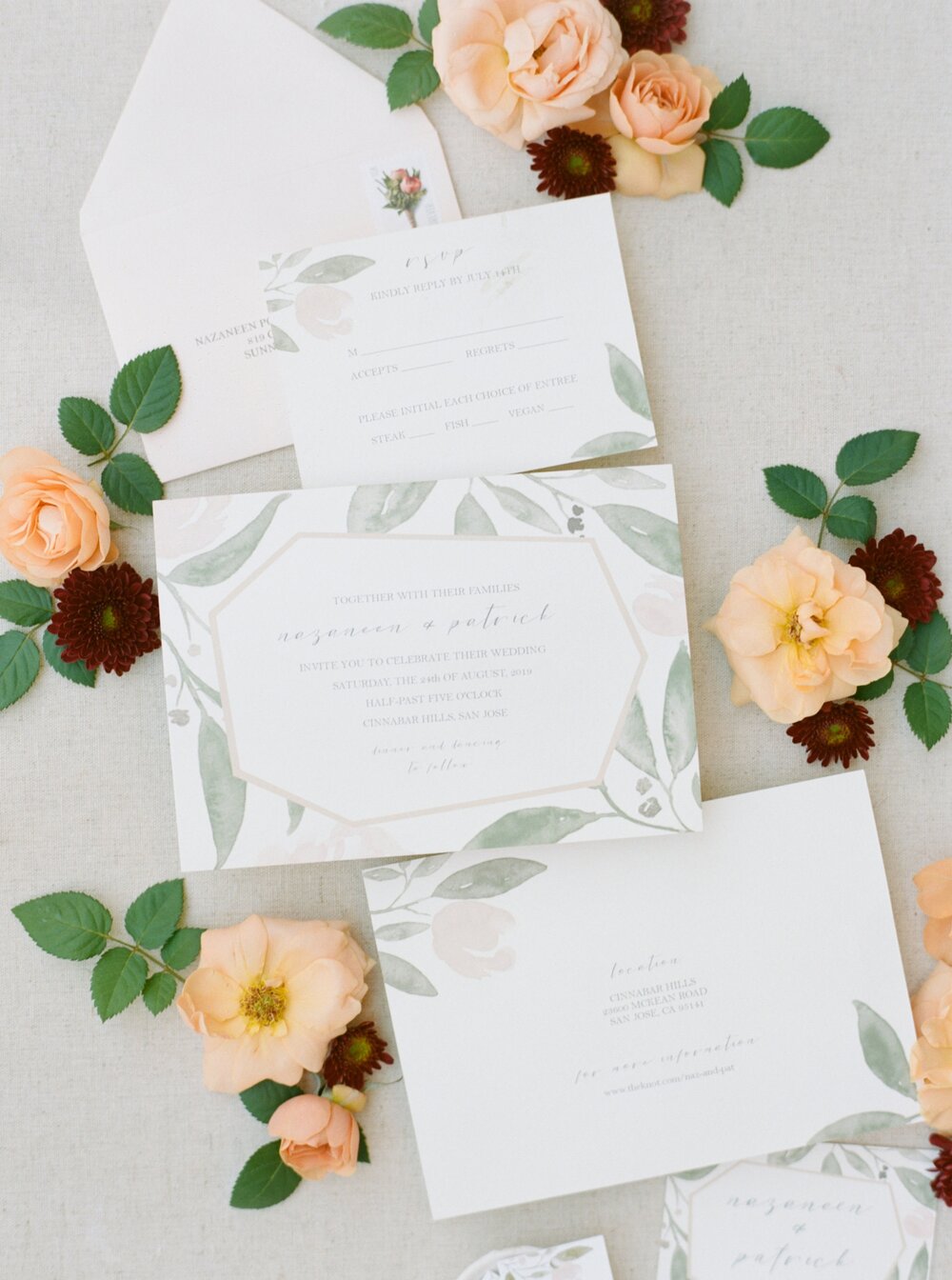 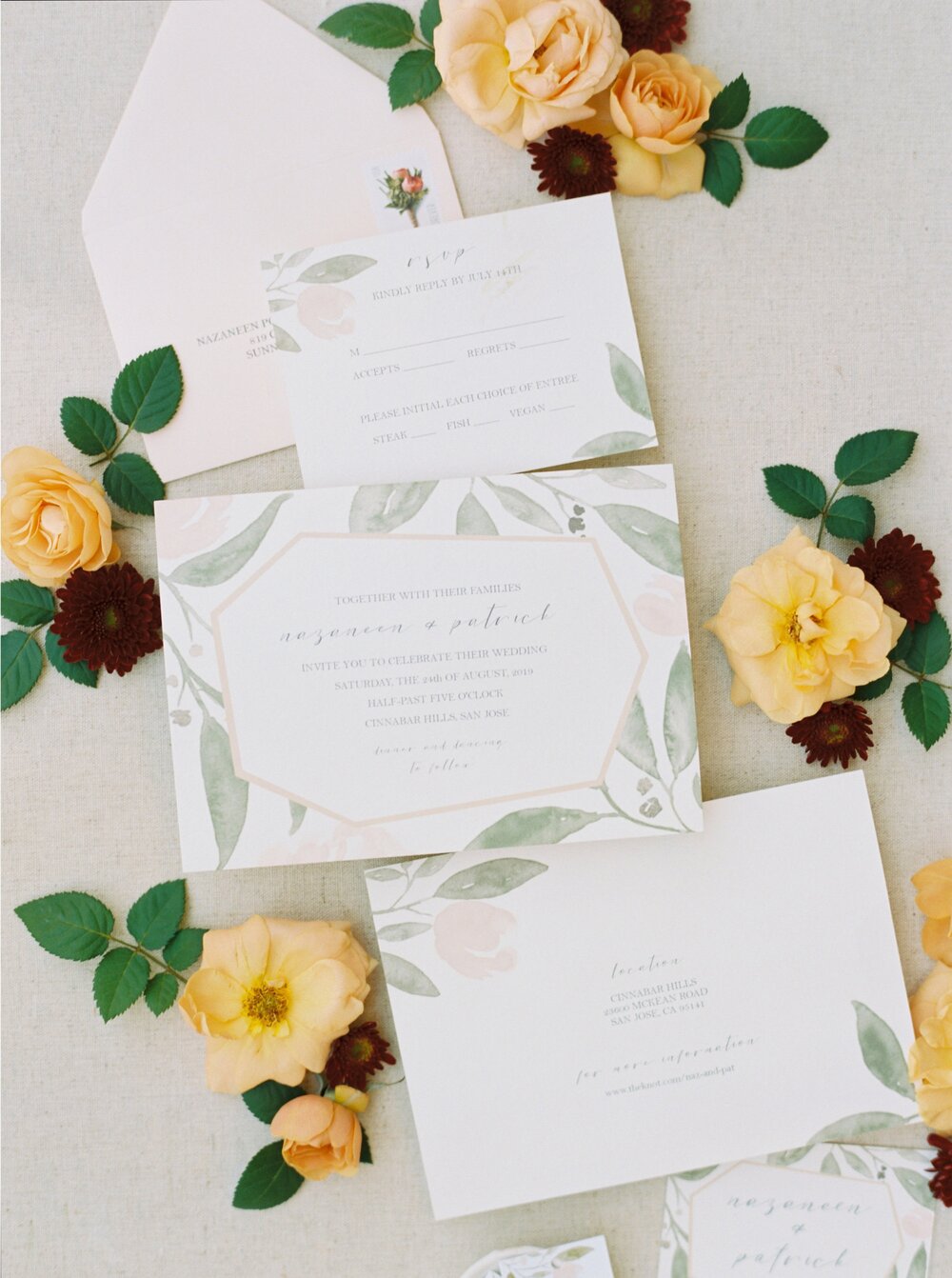 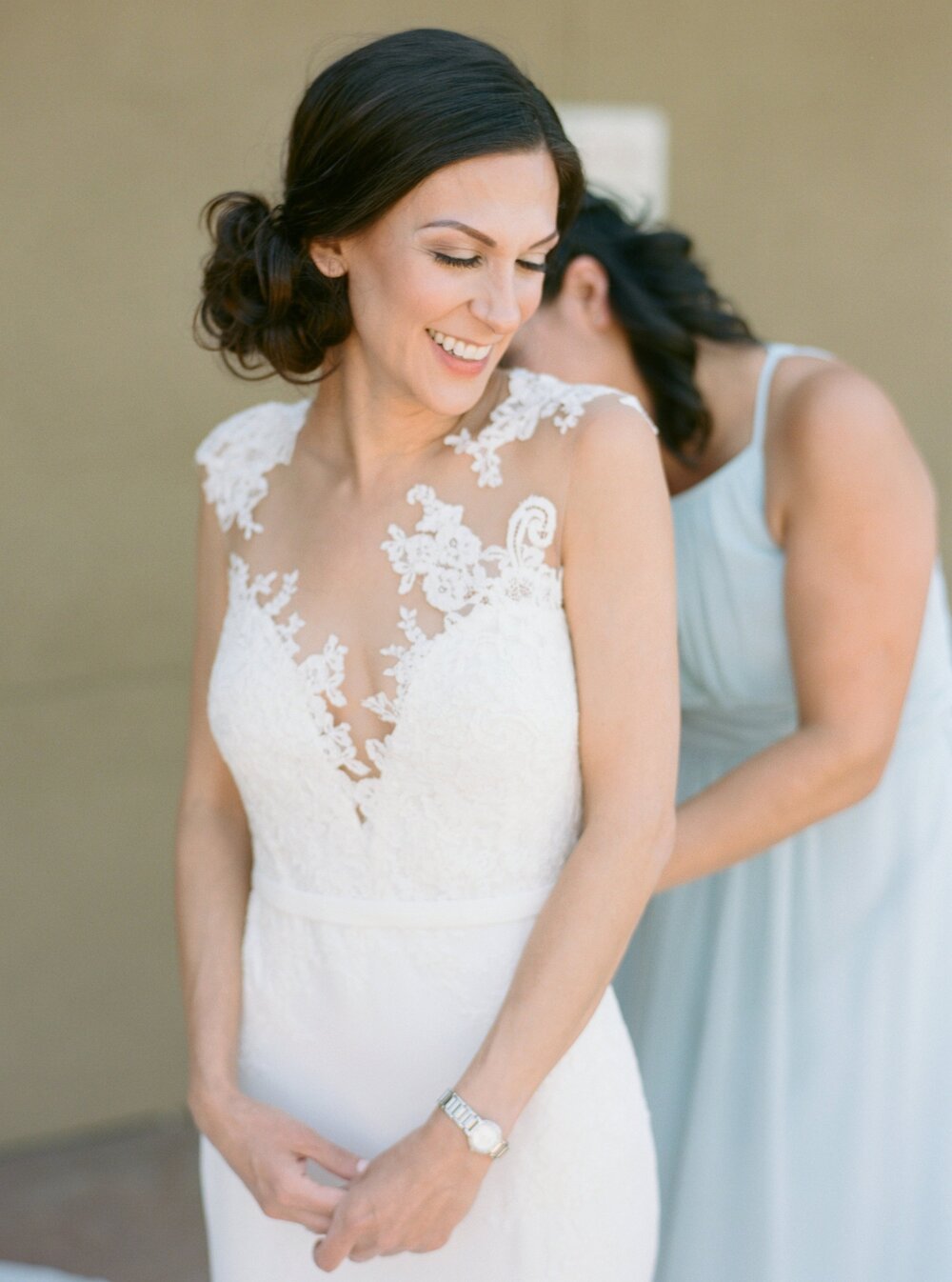 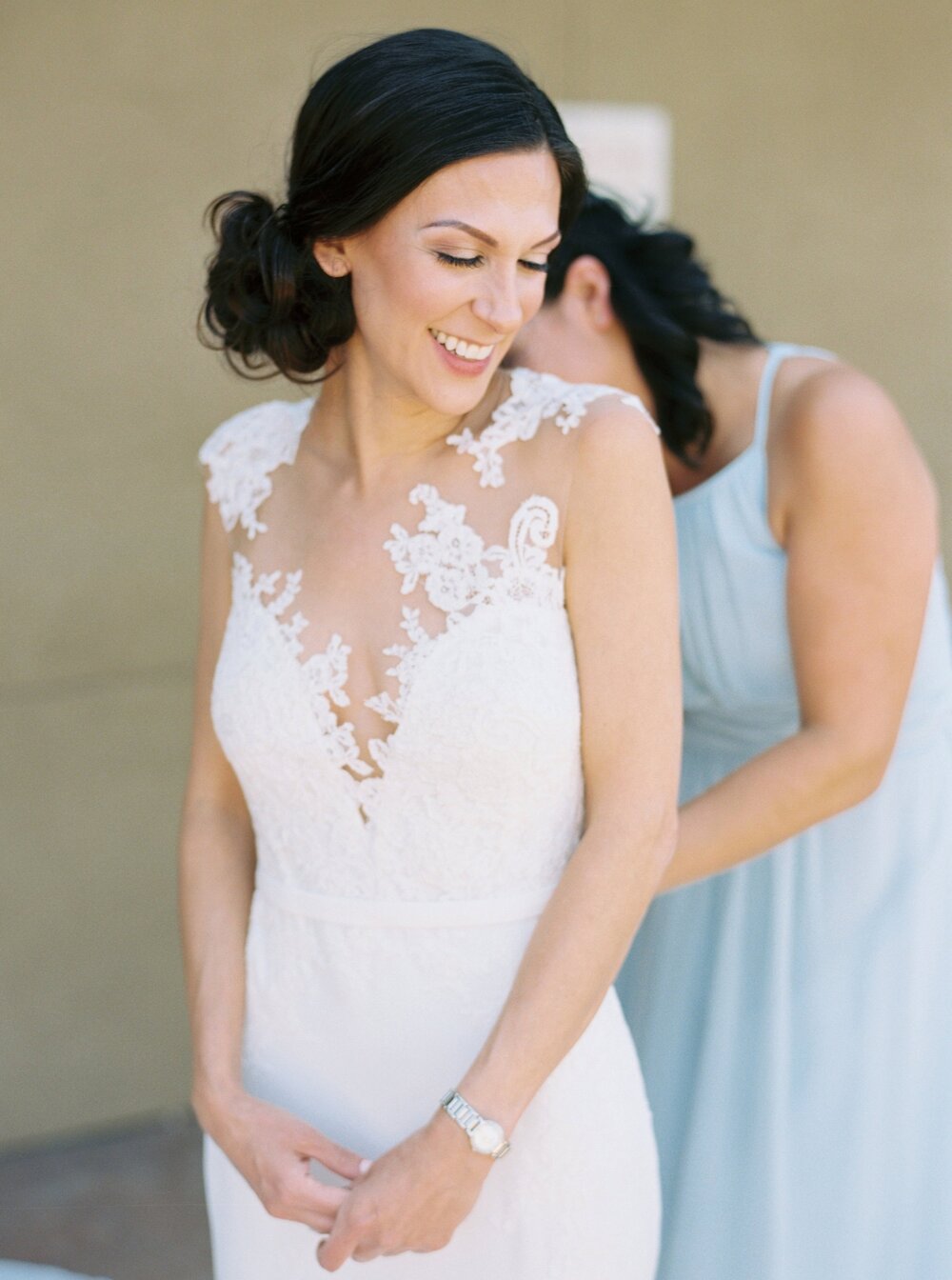 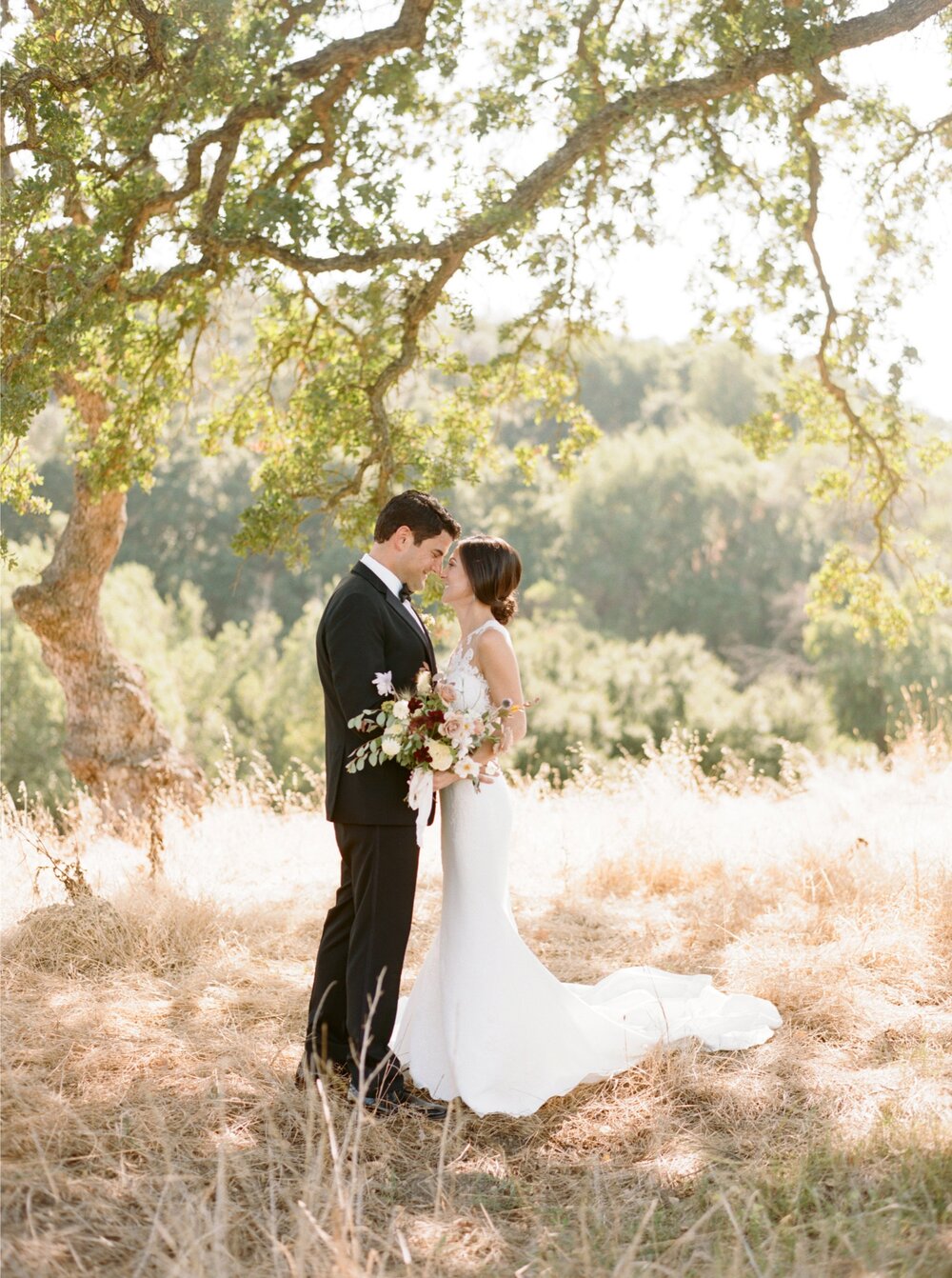 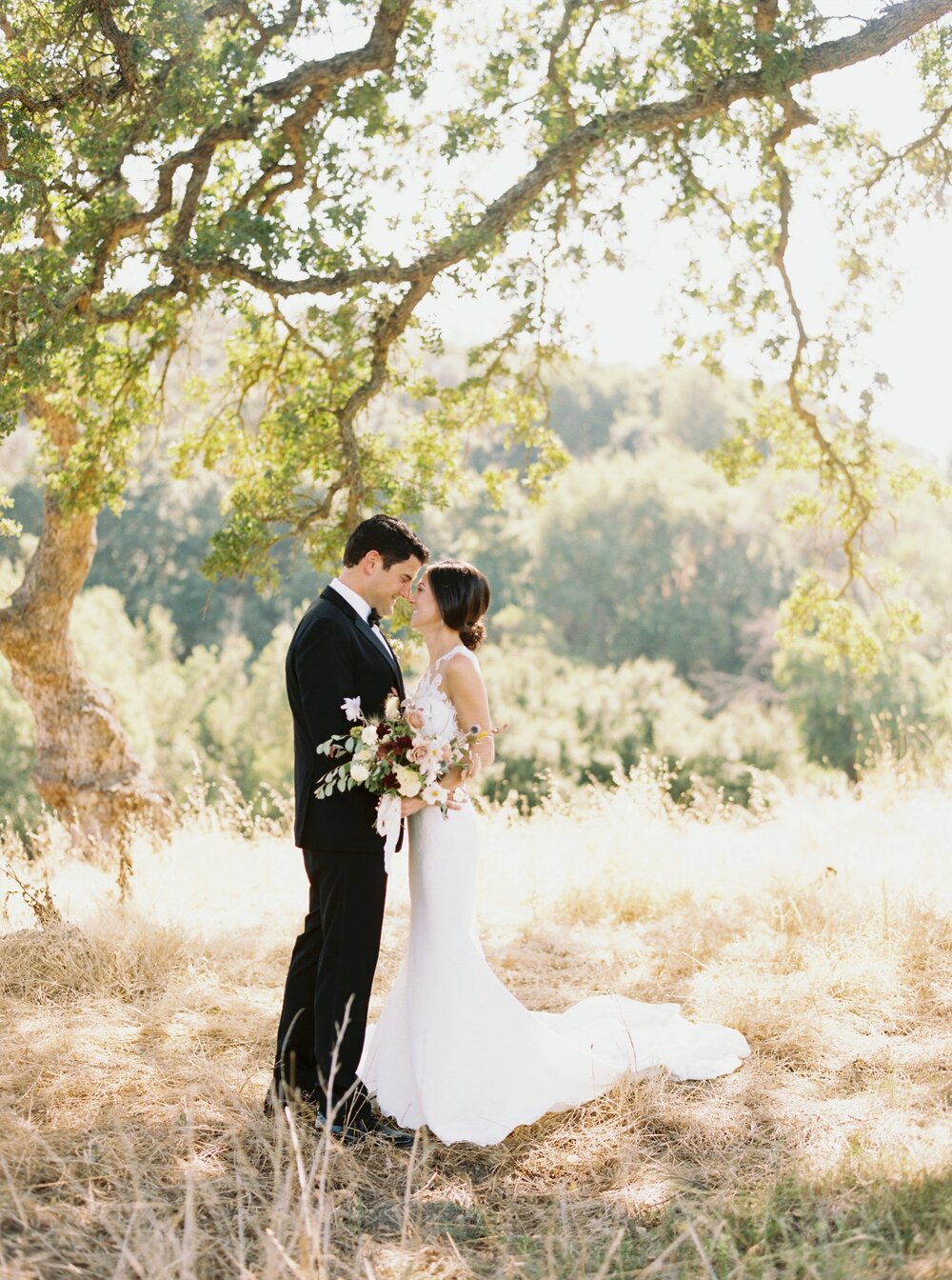 The Subtleties Between the Scans.

As you can see, the scans are quite close. Still, there are some important differences to note:

Each scanner handles the highlight and shadow detail differently

The Noritsu handles saturated colors a bit differently from the Frontier (which you can really see in the flat lay's flowers above).

Remember: No One Scanner Is Better Than the Other.

Each is a tool that lends itself to a variety of aesthetics.

You might like to choose a different scanner depending on your environment or the film stock you shot!

Explore the synergy of film stock plus scanner! For example, many of us here at the lab (cough @somemunn and @emilylouisesweet cough) LOVE our black and white film scanned on the Noritsu!

Switch it up! Experiment!

How does the Frontier handle Portra800?

Use the synergy of the scanner + film stock to chase the aesthetic you're after!

PV's own @alexzandriadills on Portra400, photographed by @_ashleyloney and @emilylouisesweet , and scanned using the same reference images: 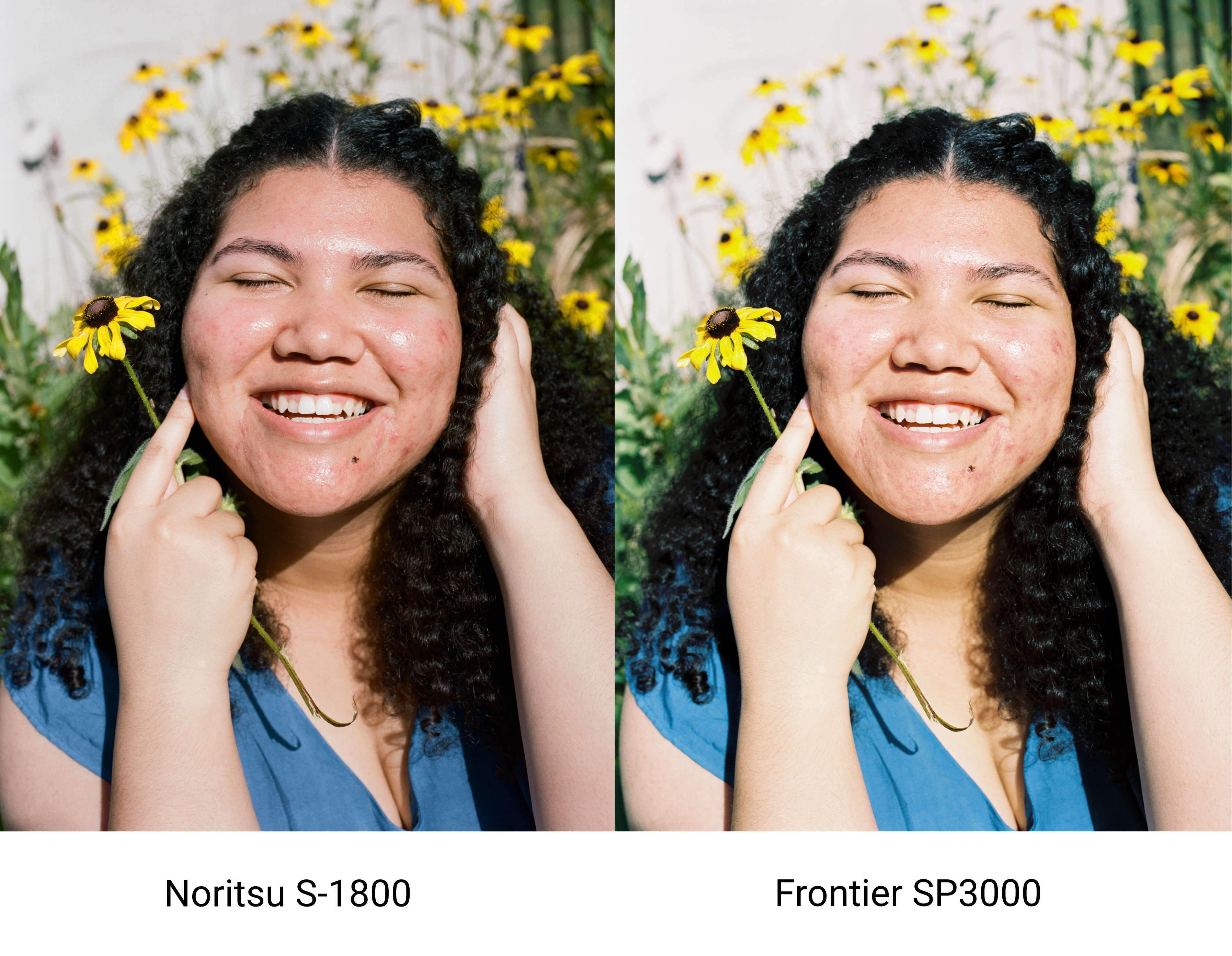 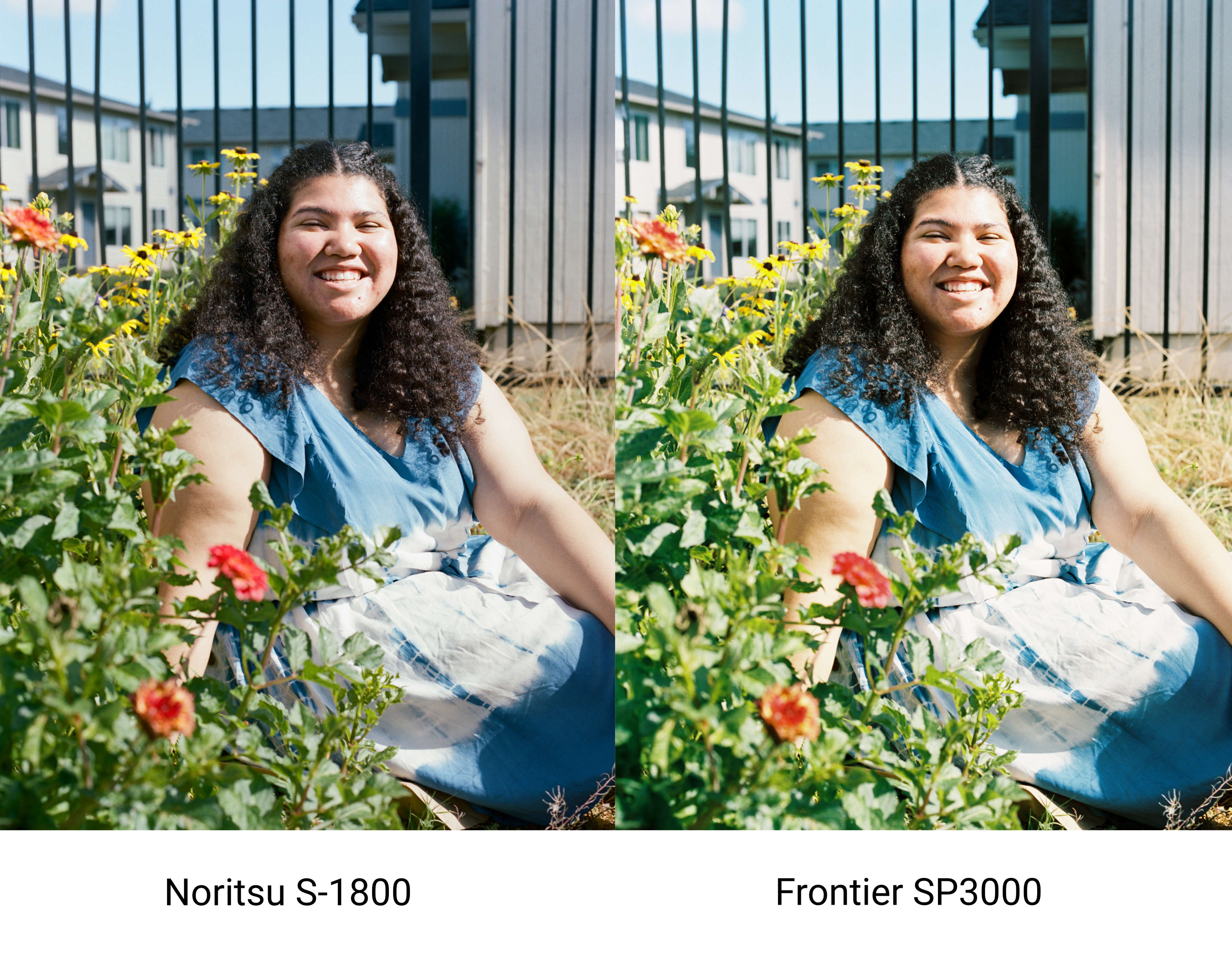 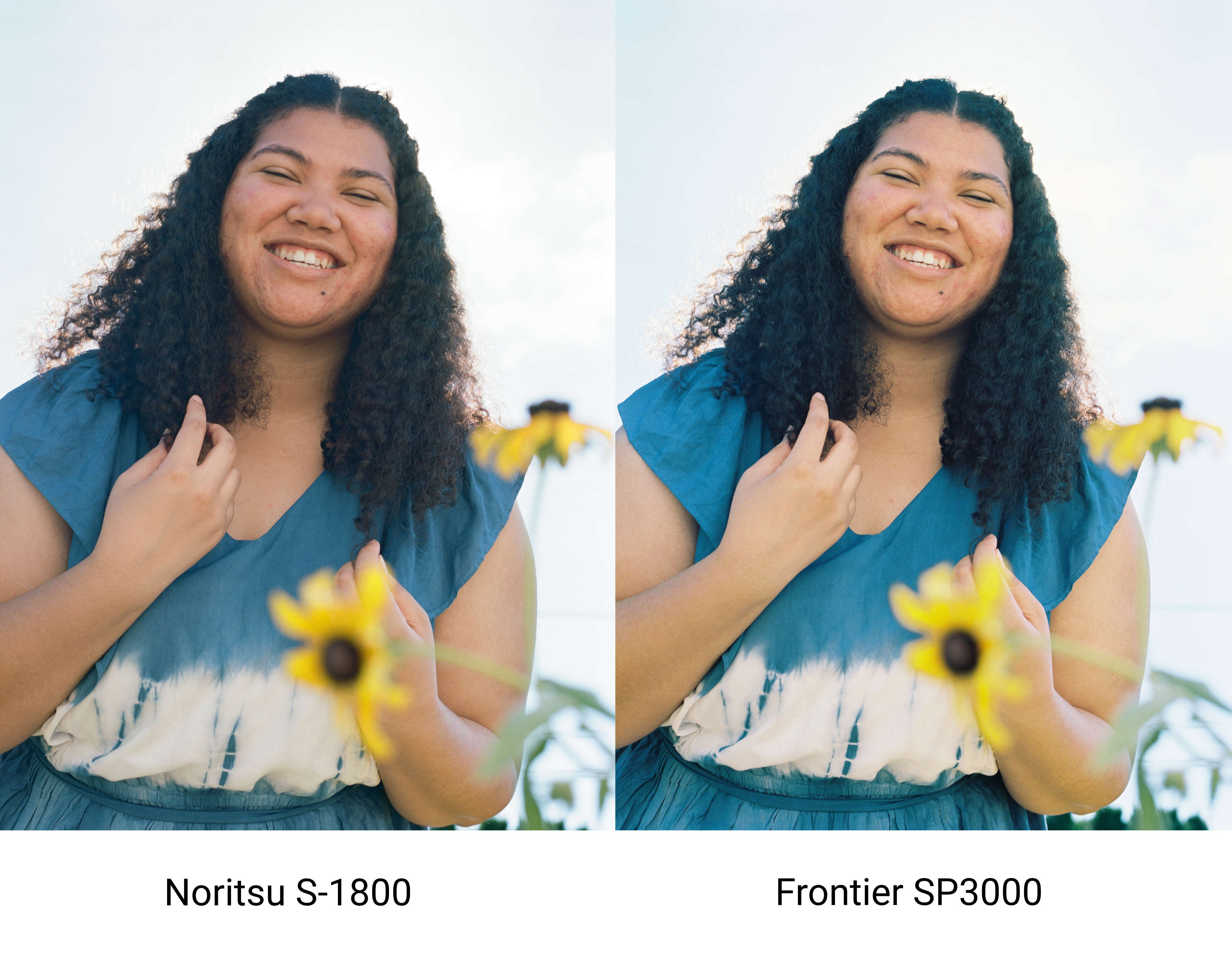