You're not alone! This topic is the source of much confusion. Don't worry, we're breaking down everything you need to know to make the right decision when it comes to processing your film.

Do You (Ever) Need to Pull Film?

Due to film's inherent wide exposure latitude, it is very rare you will ever need to pull process your film.

When Do You Need to Push Film?

Push Processing compensates for underexposure. Let's say you only have ISO 400 film but are losing light quickly—you can rate the entire roll as though it were ISO 800 and then have it pushed +1 stop in processing.

How Will Push Processing Affect Your Image?

Is Pushing Film a Good Way to Achieve Contrast?

No. While pushing film does lead to more contrast, this is not the best way to achieve contrast.

A better strategy is to simply add contrast in post. If you push your film and dislike how much contrast it brings, there is no real way to "dial it back" in editing—your images are pretty much stuck at that contrast level.

Sending in Rolls That Need to be Pushed or Pulled?

Be sure to clearly label the rolls in need of a push or pull and by how many stops—mark it on the roll and on your order form.

Pro Tip: A rubber band wrapped around a roll is a great way to let us know it needs a push or pull! 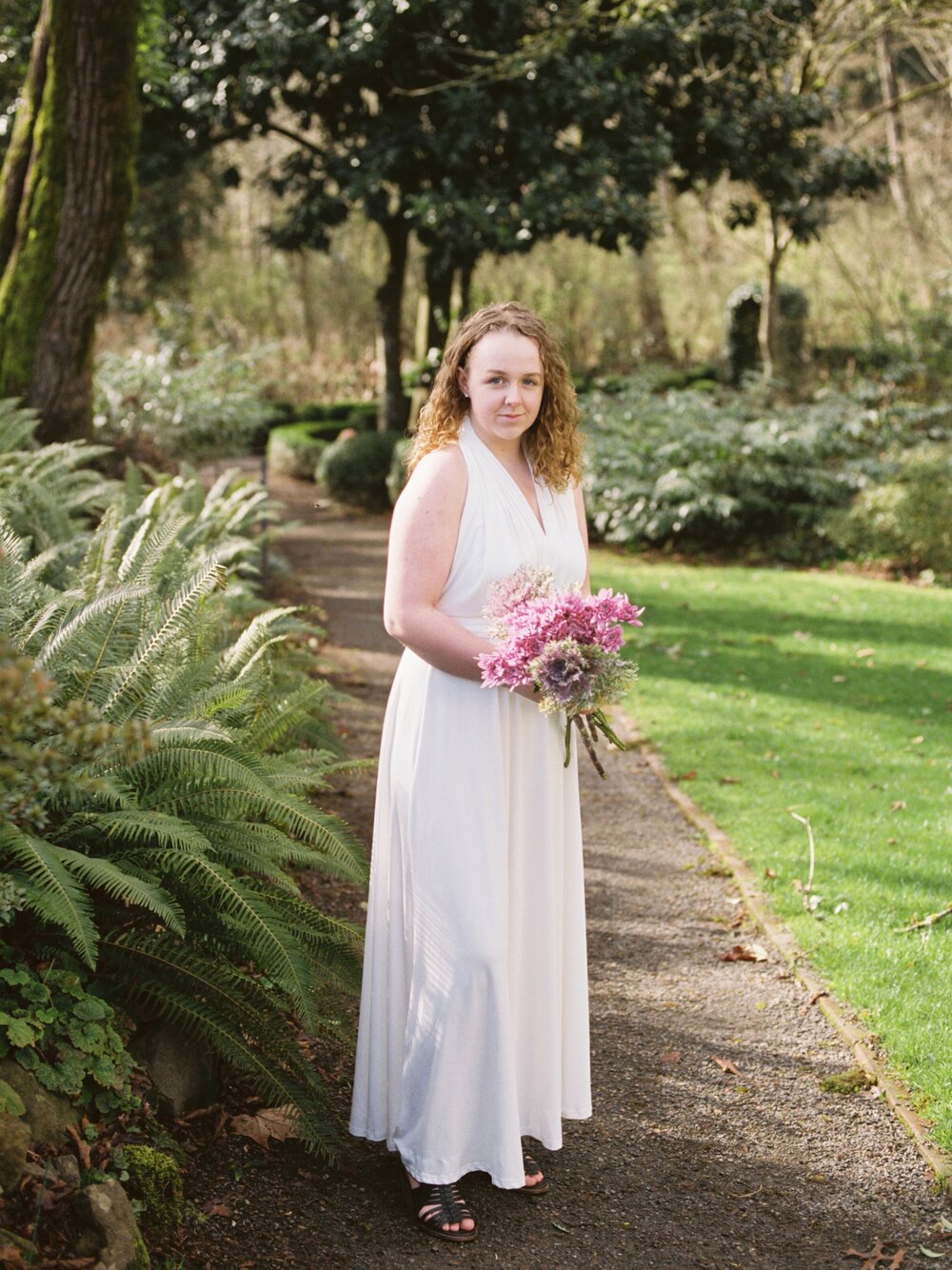 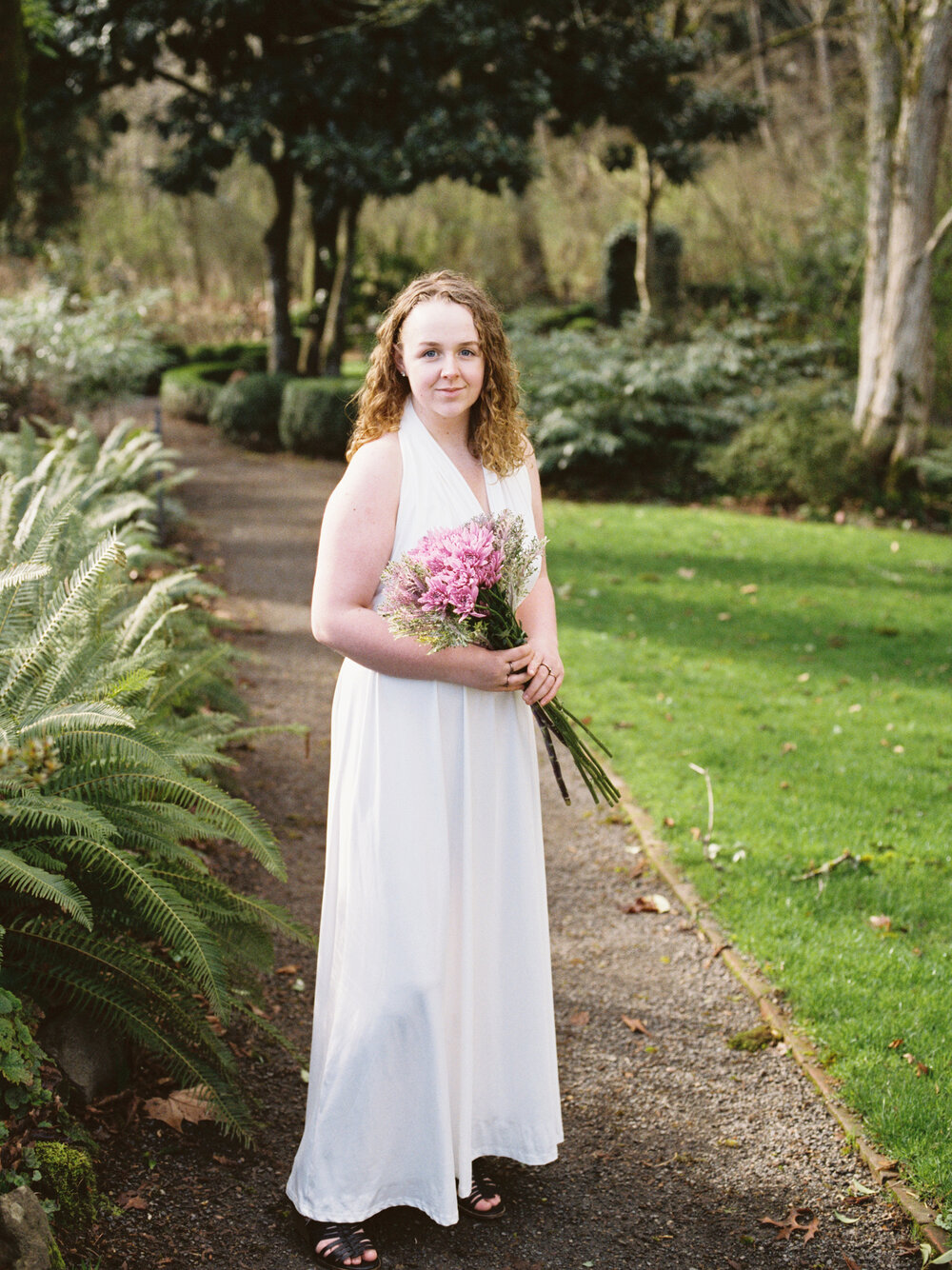 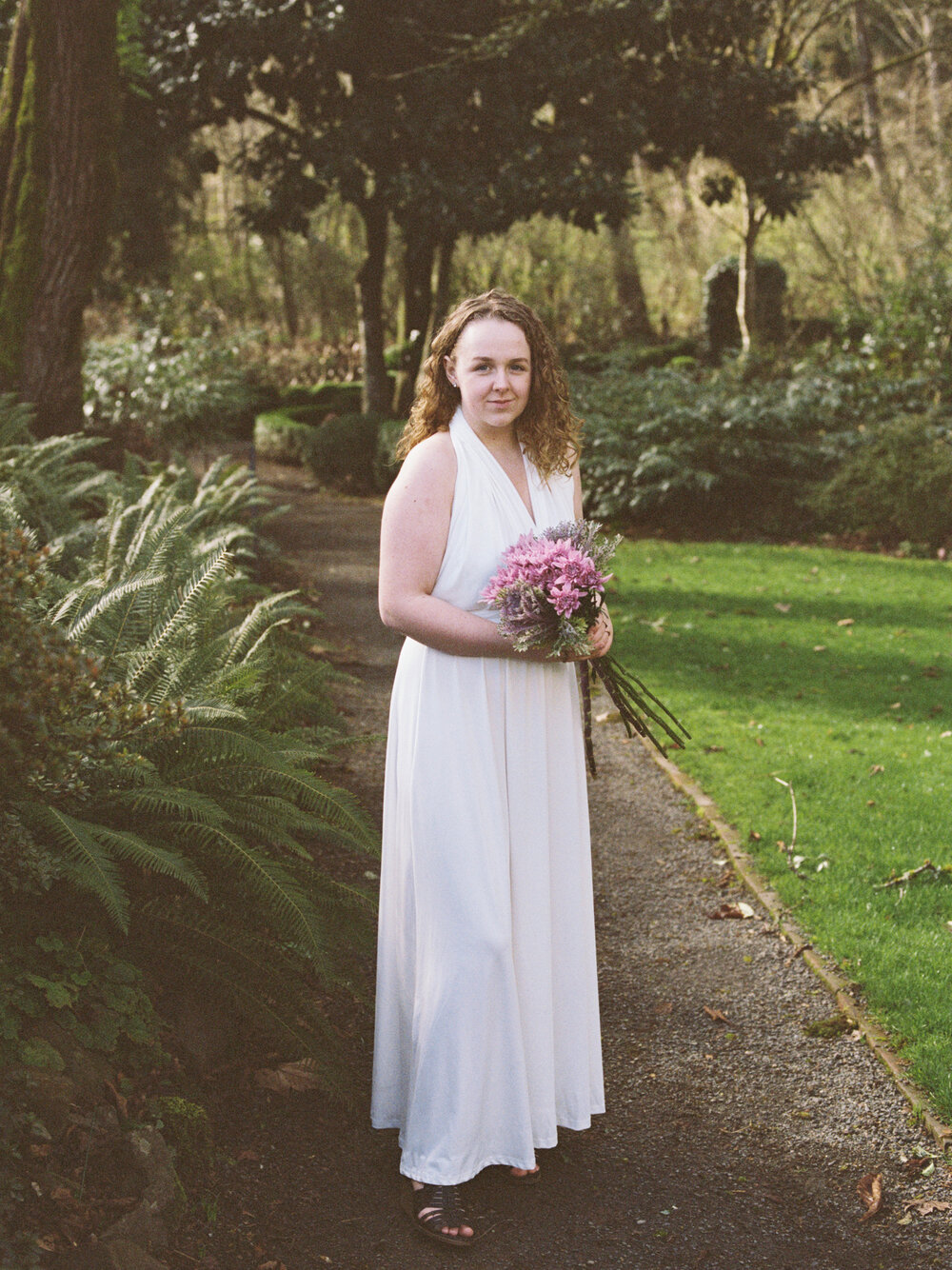 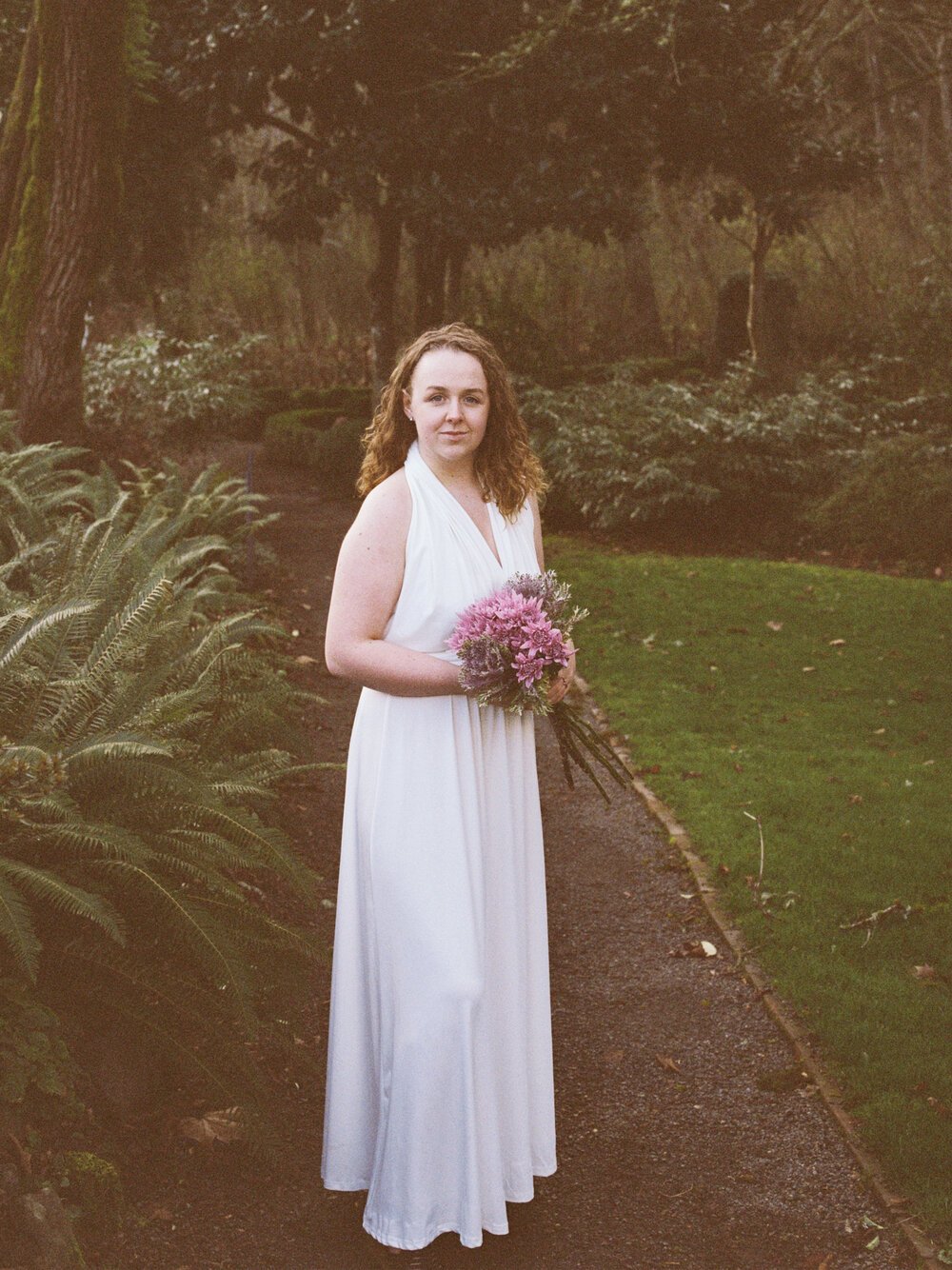 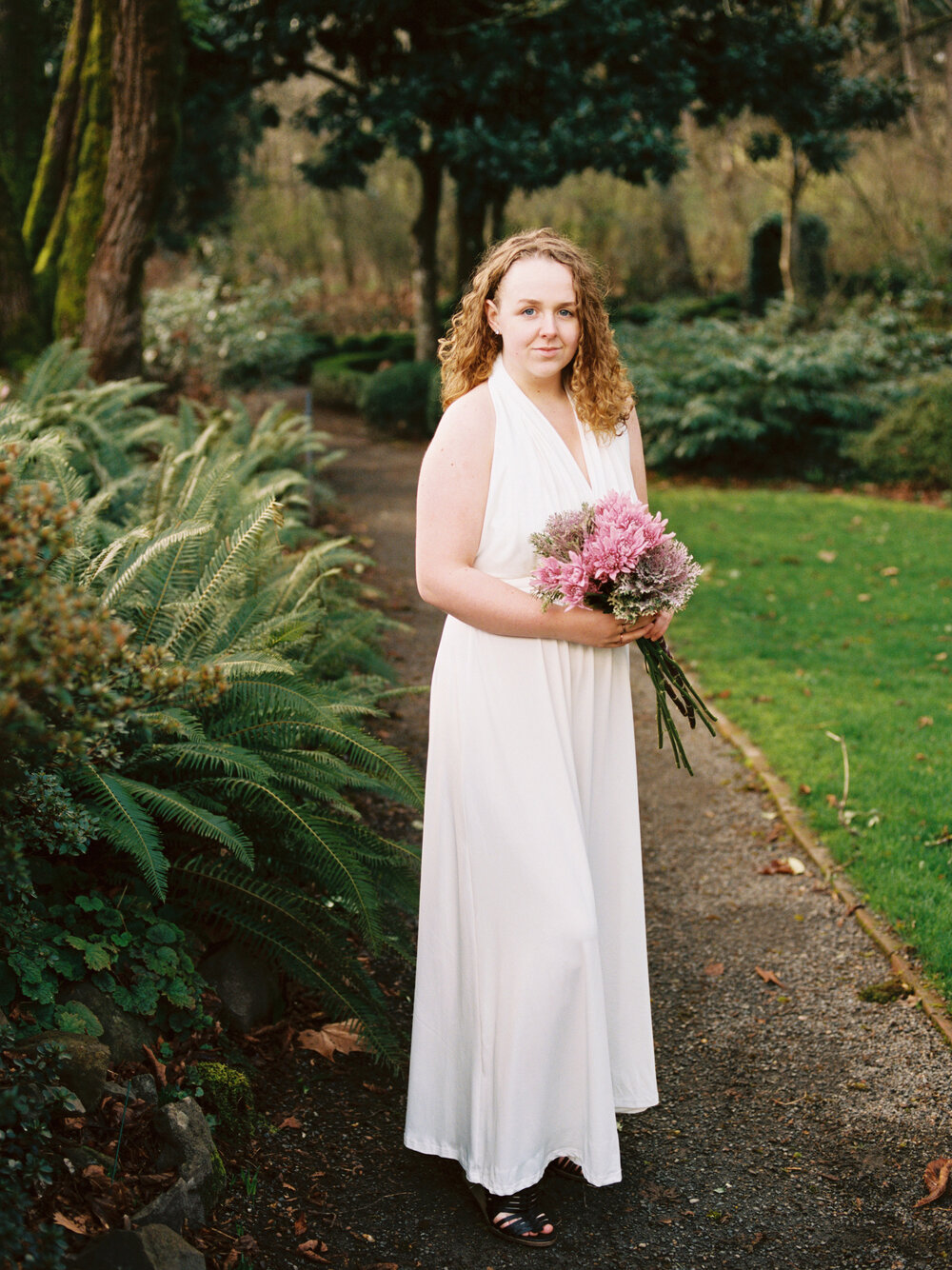 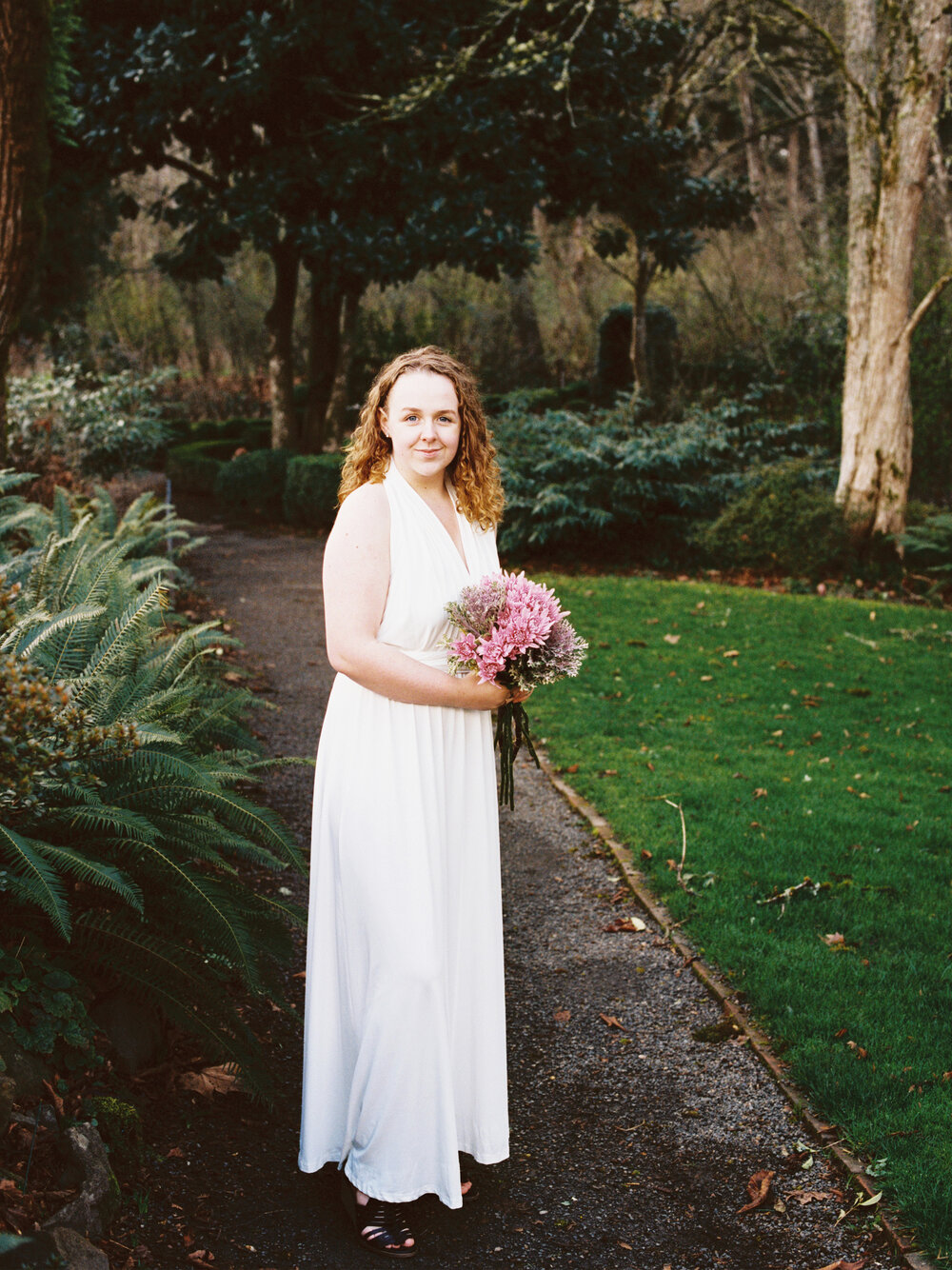 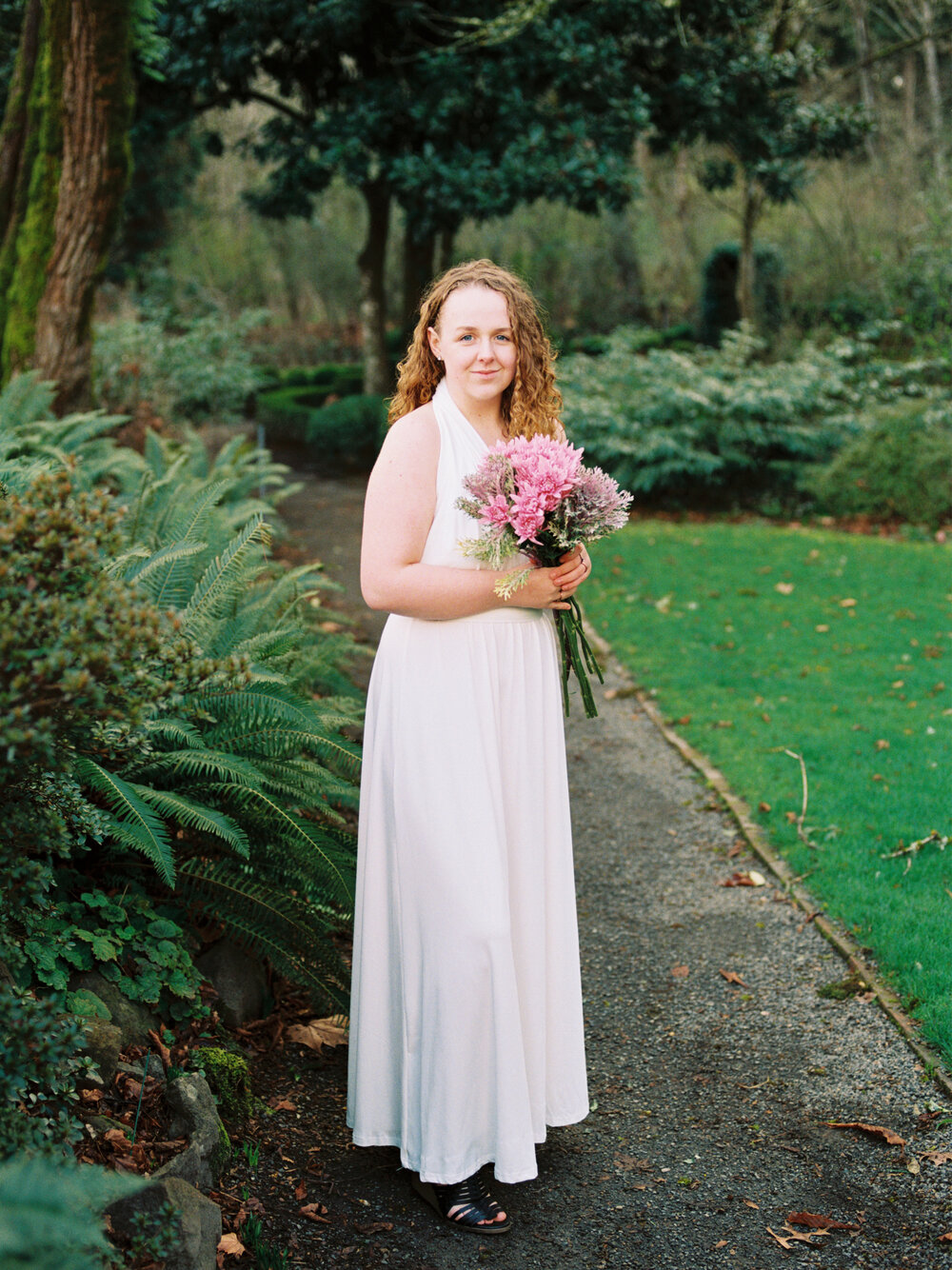 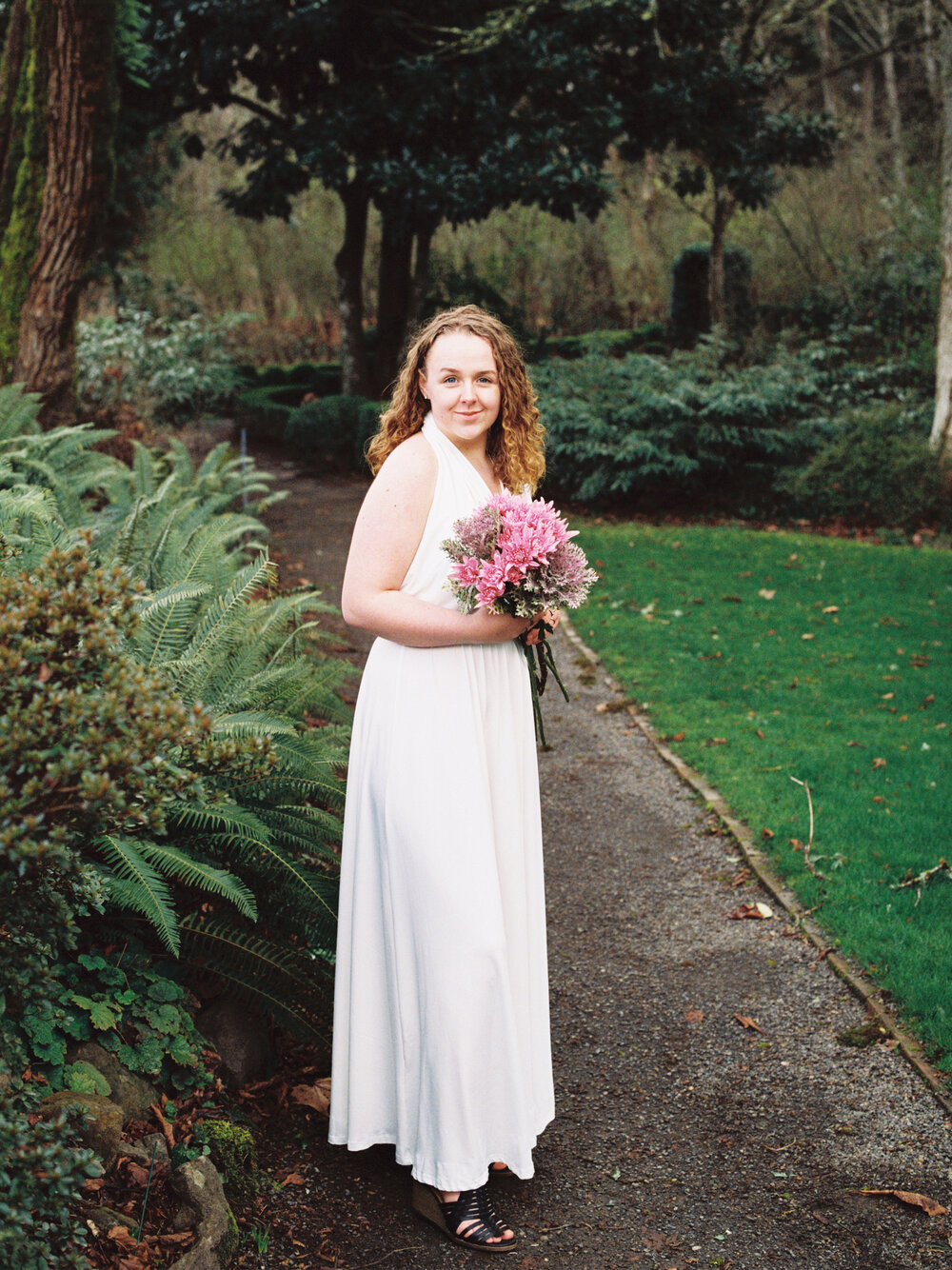